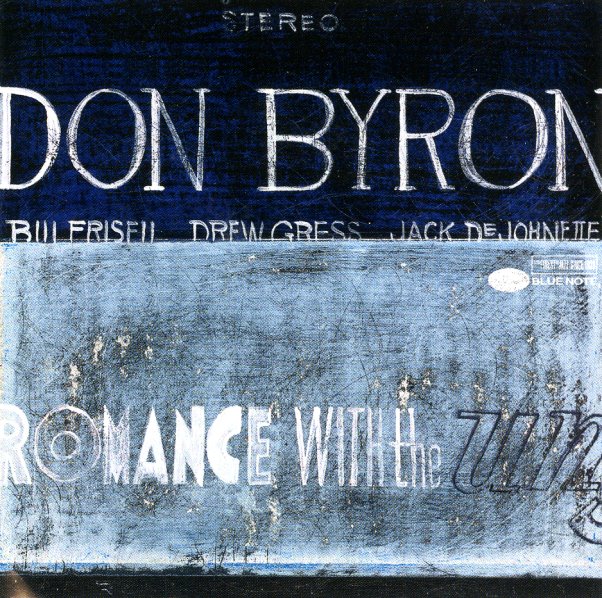 Romance With The Unseen

Features Byron on clarinet along with Bill Frisell on guitar, Drew Gress on bass, and Jack Dejohnette on drums.  © 1996-2021, Dusty Groove, Inc.
(Out of print. Mark through barcode and preomotional stamp on CD.)