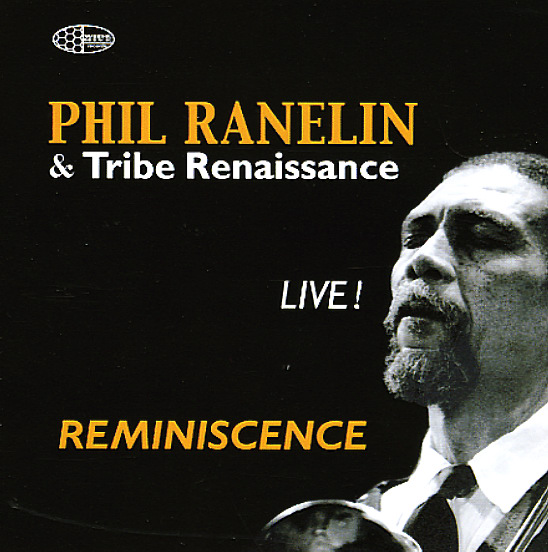 A great title for this one – given that the music here is right up there with the best Phil Ranelin recordings of the 70s! That likeness is no surprise, though – given that the group here is Phil's Tribe Renaissance ensemble – a lineup of players put together to recreate the groundbreaking music that Ranelin and others of the Tribe Records scene were doing on the Detroit scene of the 70s – wonderfully spiritual jazz, with a deeply soulful component too – clearly inspired by the work of creative scenes in Chicago and St Louis, but a lot more inside than both, and always with a righteous undercurrent as well. Players here include Ranelin on trombone, Nate Morgan and William Henderson on piano, Michael Session on alto and soprano sax, Carl Randall on tenor, Louis Van Taylor on flute and bass clarinet, George Harper Jr on tenor and baritone sax, Keith Fiddmont on soprano sax and flute, Danny Grissett on organ, and Taumbu on percussion. Titles include "A Tear In Elmina", "Shades Of Dolphy", "Solar", "Thrivin On A Groove", "Caravan", and "A Close Encounter Of The Very Best Kind".  © 1996-2022, Dusty Groove, Inc.

Daggerboard & The Skipper
Wide Hive, 2022. New Copy
CD...$9.99 14.99 (CD...$7.99)
Daggerboard work here with the great west coast bassist Henry Franklin – aka Skipper, which you might know from his famous 70s albums for the Black Jazz label! Franklin's a talent who's been keeping the fires burning for decades on the west coast underground scene – and he's still a ... CD