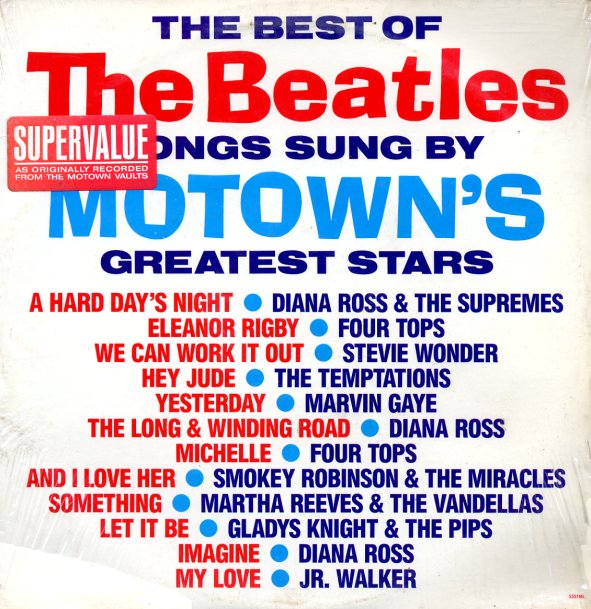 (80s pressing, still sealed, but shrinkwrap has old shop stickers and torn corners. Cover has a cutout notch, some aging, a spot of marker, and bent corners.)