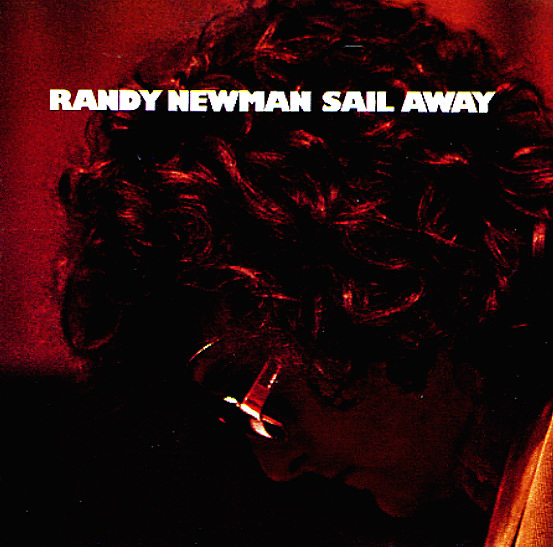 A record that will make you forgive Randy for all the later sweeter soundtrack work! Titles include "Burn On", "God's Song", "Political Science", "Old Man", "He Gives Us All His Love", and "Simon Smith & The Amazing Dancing Bear".  © 1996-2021, Dusty Groove, Inc.
(Tan label pressing with Warner text. Cover has light wear.)