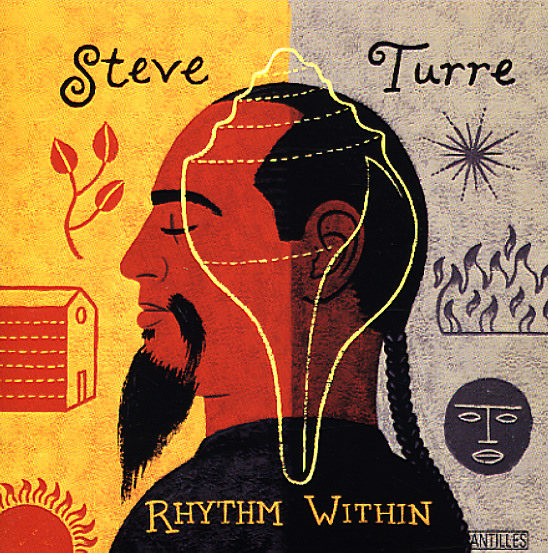 Woody's Delight
High Note, 2012. Used
CD...$8.99
There's something about Steve Turre in recent years that has us liking him even more and more – a maturity, a rock-solid soulfulness, and a strong commitment to jazz tradition – which, added to his already-inventive work on trombone, really makes him a massive force in jazz – ... CD

Keep The Customer Satisfied (Jazz Heritage pressing with bonus tracks)
Pacific Jazz/Jazz Heritage, 1970. Used
CD...$5.99
Buddy certainly knew how to keep the customer satisfied – as you'll hear on this hip set of big band grooves, recorded by Buddy for Liberty Records in 1970. The set's got Buddy working with a tight group of younger players, in a mode that's not exactly funky, but which owes a lot to the ... CD