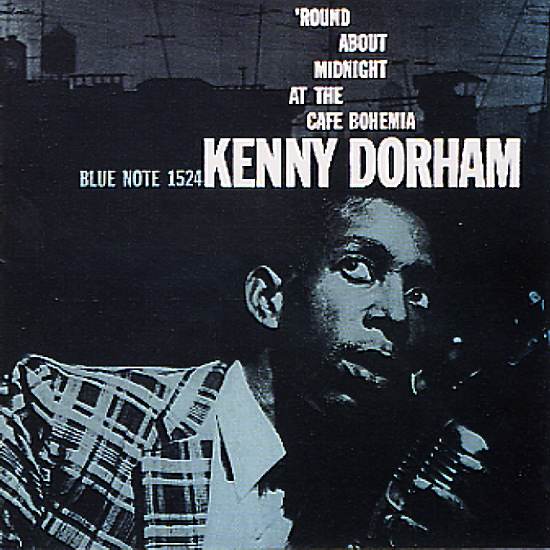 Round About Midnight At The Cafe Bohemia Vol 2

One of our favorite albums by Kenny Dorham – and a really different session than his usual studio work! The album captures Kenny in a relaxed live setting, with a bit more dirt on his horn than usual, and some great gutsy players in the group, like Bobby Timmons, Sam Jones, and JR Monterose. This second volume to the set is a Japanese-only vinyl pressing – with titles that appeared later on CD, but weren't on the original album. Tracks include "Who Cares", "The Prophet", "Royal Roost", "KD's Blues", and "My Heart Stood Still".  © 1996-2021, Dusty Groove, Inc.