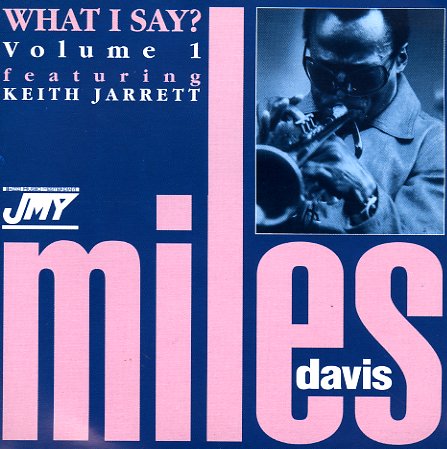 Recorded in Vienna on November 5th , 1971 with a group that features Gary Bartz, Keith Jarrett, Michael Henderson, Leon Ndugu Chancler, Don Alias, and James Mtume Foreman. Titles include "Directions", "Honky Tonk", "What I Say", "Sanctuary" and "It's About That Time".  © 1996-2022, Dusty Groove, Inc.
(Out of print.)