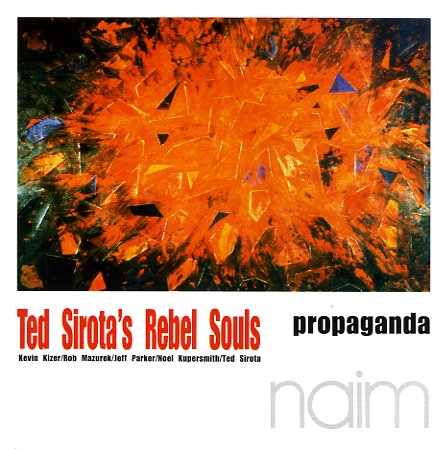 Nice little underground session from the burgeoning young Chicago scene – oddly released on a UK label! Drummer Ted Sirota leads a lively little quintet that includes Jeff Parker on guitar, Kevin Kizer on tenor, and Rob Mazurek on cornet – and the band has a warm lyrical feel, and a surprisingly mature approach to playing. The whole album features original compositions by the members of the group – many with the kind of creativity that we've come to expect from Mazurek's Chicago Underground groups. Titles include "Geronimo's Free", "Carolynn's Blues", "Lonely People", "La Danse De Janvier", and "Little Spots".  © 1996-2022, Dusty Groove, Inc.