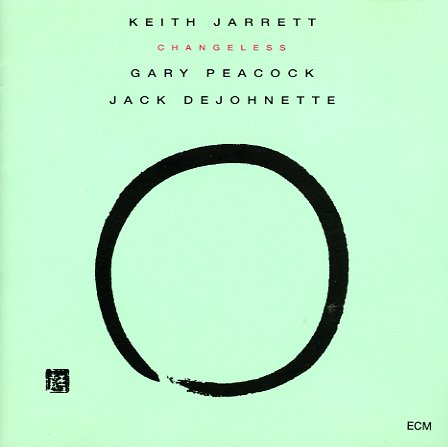 A wonderful little trio side from Keith Jarrett – very much in the mode of his other ECM group work. The group here is his well known trio with Gary Peacock on bass and Jack DeJohnette on drums – and they mesh nicely with him and the material, providing a sort of trio interpretation of the vibe of his solo piano sides, lively yet contemplative. 4 nice drawn out numbers in all, including "Dancing", "Endless", "Lifeline" and "Ecstacy".  © 1996-2022, Dusty Groove, Inc.
(Booklet has light wear.)