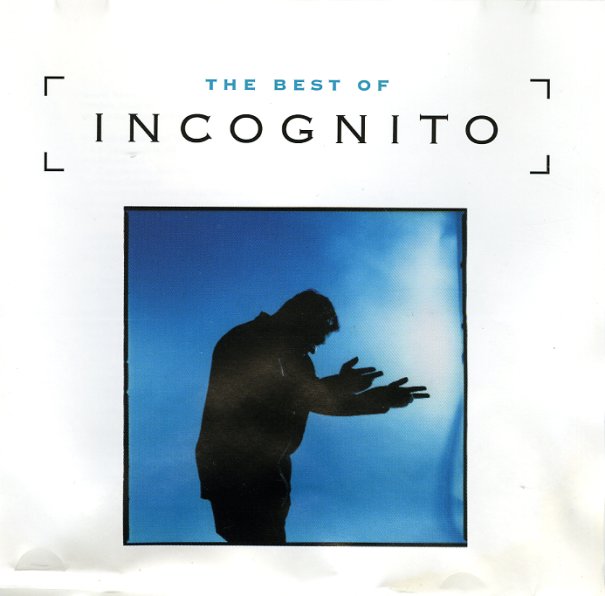 With 13 tracks, including edits and remixes.