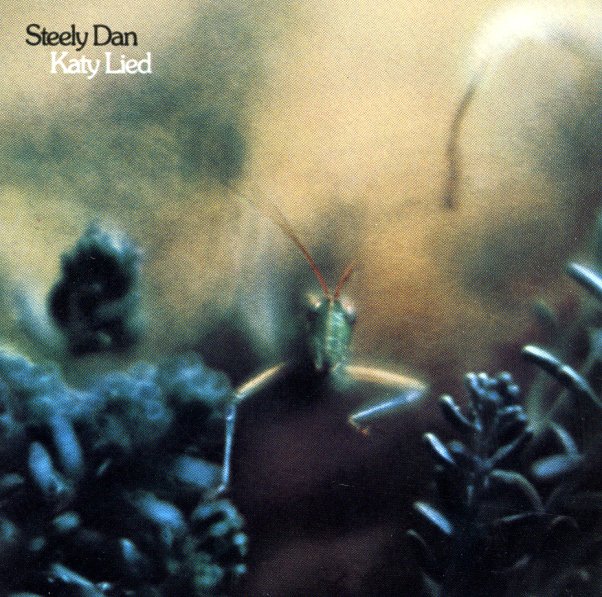 Steely Dan really hitting the heights – moving into hipper, more sophisticated territory than before – pushing the envelope with both their music and lyrics, which are completely sublime! It's hard to put our finger on the magic of this one, but it's the perfect summation of everything that's come before, with a bit of a nod towards the future – yet all with a simple, song-based charm that we really love. The Becker and Fagan team get some key studio help here – showing a move away from previous group-based recordings – and Phil Woods turns in some especially nice work on his sublime solo for "Doctor Wu". Other tracks include "Black Friday", "Bad Sneakers", "Any World That I'm Welcome To", "Your Gold Teeth II", "Daddy Don't Live In That New York City No More", "Throw Back The Little Ones", and "Everyone's Gone To The Movies".  © 1996-2022, Dusty Groove, Inc.
(BMG music club pressing.)

Countdown To Ecstasy
ABC/MCA, 1973. Used
CD...$4.99
Superb work from Steely Dan – and a record that really shows them hitting perfection in the studio! The core sound of this one's jazzier than before – with some great help on instrumentation from Victor Feldman, Lanny Morgan, Bill Perkins, and other west coast jazzers – all ... CD

Tommy
Decca/MCA, 1970. Used
CD...$4.99 (CD...$4.99)
An amazing moment from The Who – and from the UK rock scene in general – as Tommy is one of the most fully-conceived concept albums ever recorded – a masterful effort that's still pretty hard to match all these many years later! Pete Townshend really knocked it out of the park ... CD

Tommy
Decca/MCA, 1970. Used 2 CDs
CD...$4.99 (CD...$4.99)
An amazing moment from The Who – and from the UK rock scene in general – as Tommy is one of the most fully-conceived concept albums ever recorded – a masterful effort that's still pretty hard to match all these many years later! Pete Townshend really knocked it out of the park ... CD