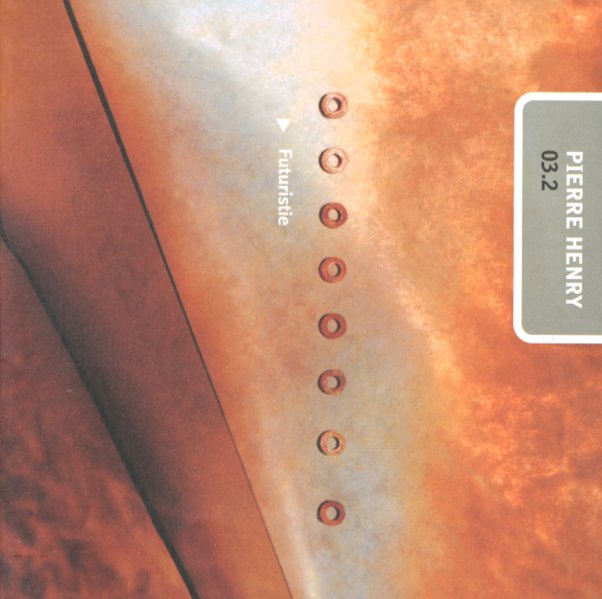 A fantastic symphony of noises by Pierre Henry – less electronic than some of his other work, and featuring sounds from a huge variety of sources! Excuse our French if we get a few of the details wrong (the notes aren't in English!), but it appears that instruments used include porcelain eggs, sable, shells, snails, prepared piano, Basque drums, paper, cellophane, money, flutes, guitar, polyester, and countless other odd items, chosen for their odd sounds. The booklet shows Henry sitting in front of about 2 dozen tape recorders – and we're not sure if that's the way the piece was played, but it makes sense. Still sounds pretty darn live to our ears though!  © 1996-2021, Dusty Groove, Inc.