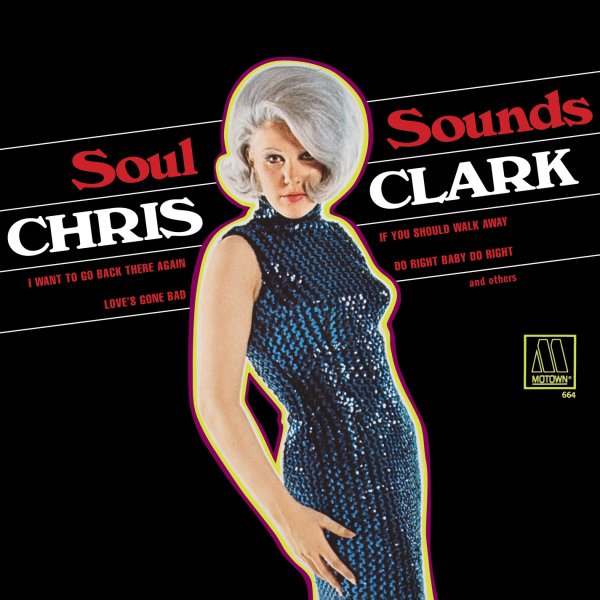 A great Motown album from Chris Clark – one of the few white singers ever signed to the label, and a great vocalist at that! Chris has a sound that's quite unique – halfway between Motown soul and some of the soul-inspired pop of the time – particularly that of UK singers like Dusty Springfield and some of her generation. There's a proud, bold sound here – all Motown in the backings, and often done with the kind of tightly-stepping grooves that have made some of Chris' singles big ones on the Northern Soul scene over the years. Titles include "I Want To Go Back There Again", "Day By Day Or Never", "From Head To Toe", "Sweeter As The Days Go By", "Do Right Baby Do Right", "Born To Love You Baby", "Love's Gone Bad", and "Whisper You Love Me Boy". CD also features a previously unreleased alternate stereo mix of "Do Right Baby Do Right" – and the overall package is amazing – with a 20 page full-color booklet that includes long notes on Clark's career, vintage photos, and even session details for the album!  © 1996-2022, Dusty Groove, Inc.