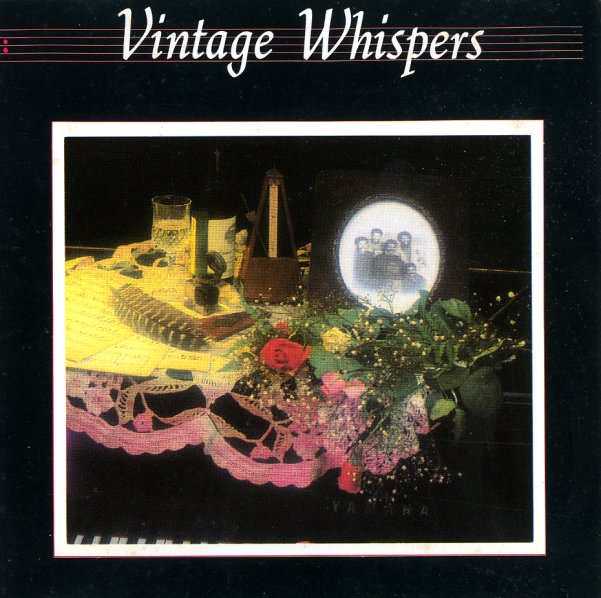 Beautiful west coast vocal group soul by The Whispers! Although the material they had recorded for Solar and Epic around the time this compilation of earlier material was issued had earned them bigger fame, we just love this early stuff – and this album's pulls together many our favorites by them from their days recording for Soul Clock and Janus, darn tough records to find! The tracks have a soaring harmony sound, and titles include "A Mother For My Children", "Your Love Is So Doggone Good", "If You Feel Like Coming Home", "Can't Help But Love You", "Planets Of Life", "Seems Like I Gotta Do Wrong" and "I Only Meant To Wet My Feet".  © 1996-2021, Dusty Groove, Inc.

Sly & The Family Stone Greatest Hits
Epic, 1970. Very Good Gatefold
LP...$19.99 (CD...$39.99)
Almost a "greatest hits" of greatest hits albums – one of those collections that almost sold more copies than all the full albums by the artist – forever earning Sly & The Family Stone a place in record collections around the globe! All the hits are here, laid out back to ... LP, Vinyl record album