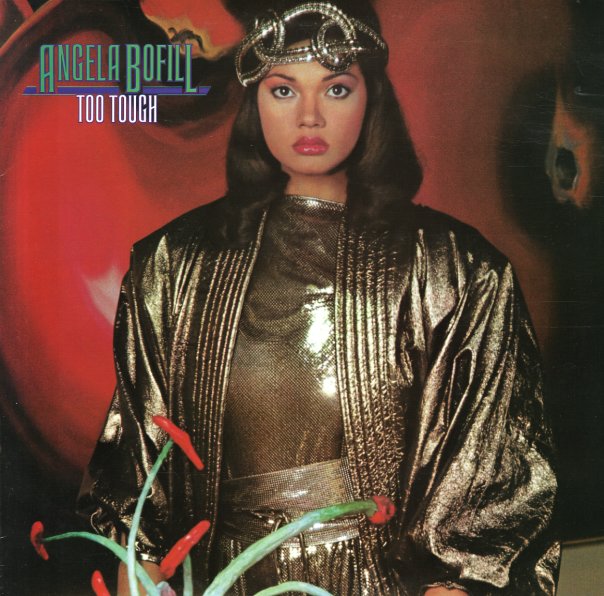 An Arista winner from Angela Bofill – one that has her working strongly with Narada Michael Walden – who helps Bofill on production and songwriting for part of the album, and really helps bring a nicely solid feel to the set! The tunes are more in an 80s soul mode than before for Angie, but never too commercial overall – still with that sense of depth in the background that's always made Bofill one of the more sophisticated singers of her soul generation. Titles include "Too Tough", "Ain't Nothing Like The Real Thing", "I Can See It In Your Eyes", "Accept Me", "Rainbow Inside My Heart", "Love You Too Much", "Is This A Dream", "You Could Come Take Me Home", and "Song For A Rainy Day".  © 1996-2021, Dusty Groove, Inc.
(Includes the lyric sleeve. Cover has an index sticker on the spine.)

Other Woman
Arista, 1982. Near Mint-
LP...$6.99
Ray Parker steps out here with the other woman – with a groove that's somewhat different than his earlier sound with Raydio! There's a slightly sharper edge than before – almost a rockish influence in some of the instrumentation, which is a key factor in helping Parker's crossover in ... LP, Vinyl record album

Aretha (1986)
Arista, 1986. Sealed
LP...$14.99
A big one from Aretha Franklin's 80s comeback years on Arista Records – a set that features a surprising guest appearance from Keith Richards, but mostly concentrates on Franklin's successful run with producer/arranger Narada Michael Walden – who continues to do a great job of updating ... LP, Vinyl record album

Sex & The Single Man
Arista, 1985. Sealed
LP...$4.99
Ray Parker's definitely a single man at this point in his career – leaving behind his earlier role in the Raydio group, and working here as writer and producer on a string of 80s hits! The album follows strongly in the catchy, crossover mode of Parker's work from the middle part of the ... LP, Vinyl record album

Imitation Of Love
Jive, 1986. Near Mint-
LP...$3.99 (CD...$9.99)
Sweet 80s groove from Millie Jackson – a set that's got a very different vibe than her famous southern soul work of the 70s – but one that still has the singer very much at the top of her game! The backgrounds are a bit more electric than before – especially the rhythms – ... LP, Vinyl record album