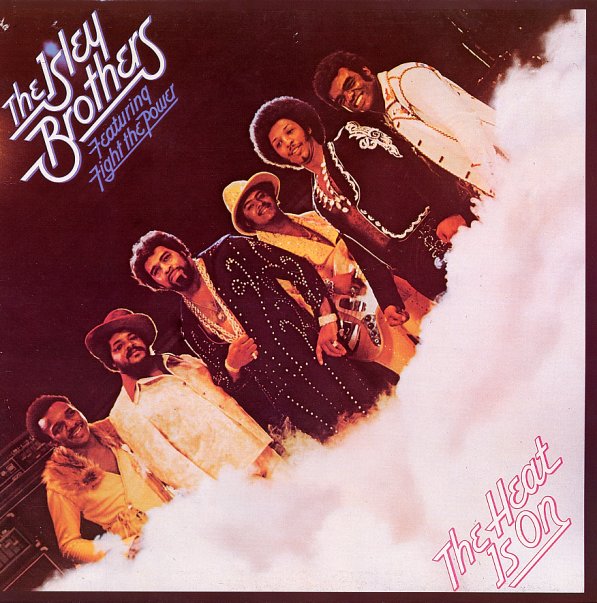 A great mix of heavy funk and sweeter ballads from the Isley Brothers – and a record that's filled with two-part tracks that really let them stretch out and groove! The tunes have a bit more bass and keyboards than before – an approach that's even more electric than Isley funk of a few years back, and which steps out in some tightly vamping rhythms that still crackle with plenty of warmth and soul – especially on the mellower numbers, which dominate side two of the record, and really make this one worth having! Mellow tracks include "For The Love Of You (parts 1 & 2)", "Sensuality (parts 1 & 2)", and "Make Me Say It Again (parts 1 & 2)" – and funkier numbers include "Fight The Power (parts 1 & 2)", "The Heat Is On (parts 1 & 2)", and "Hope You Feel Better Love (parts 1 & 2)". CD also features a bonus track – a live version of "Fight The Power", recorded "live" in the studio, and never released before!  © 1996-2022, Dusty Groove, Inc.