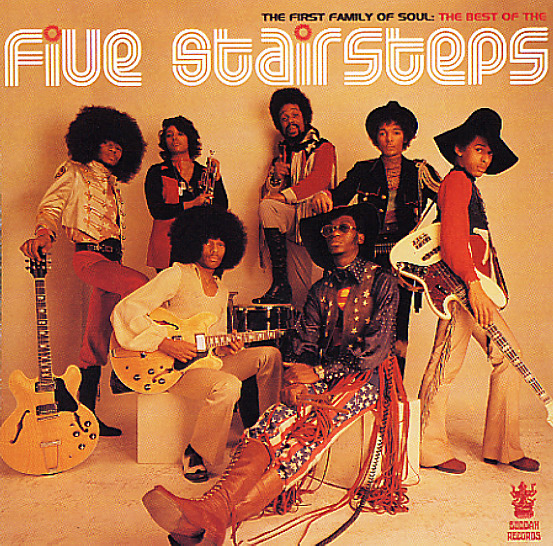 3 + 3 (plus bonus track)
T Neck/Legacy, 1973. New Copy
CD...$4.99 6.99 (LP...$35.99)
An amazing little album from the Isley Brothers – one in which the group manage to explore their growing love of the electric guitar, yet somehow sound even more soulful than before! The music is slinky and seductive, with a wonderful style that's never too overly funky – just laidback ... CD

I'll Be Your Rainbow
Buddah/P&C, 1975. New Copy
CD...$6.99 15.98 (CD...$4.99)
One of the landmark albums of 70s mellow soul! Bobby Wilson hasn't left behind much of a recorded legacy, but he did come up with this godlike album that should be in any collection of classic soul. The record is a perfect blending of the styles of soul that were running through the east coast ... CD