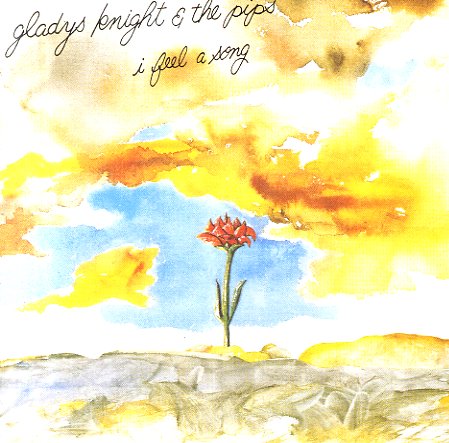 I Feel A Song

Rock-solid Buddah work from Gladys Knight & The Pips – still pretty righteous on the vocal tip, but often a bit fuller and more polished than before! Knight shows a great talent for a mature ballad here – no big hits, but that's part of the charm of the set – as there's a personal, intimate quality to the tunes that also comes from the less-familiar nature of the lyrics. A few more tunes get a bit uptempo – to be expected when Tony Camillo's helping with production and arrangements – and the album features the great sample cut "Don't Burn Down The Bridge", plus the tracks "I Feel A Song", "Seconds", "Love Finds Its Own Way", "Better Go Your Way", "The Goings Up & The Comings Down", "Tenderness Is His Way", and "The Need To Be".  © 1996-2023, Dusty Groove, Inc.
(In the textured cover, with a small split on top seam, light surface wear. Name and notes in pen on cover & labels. Includes Buddah inner sleeve.)