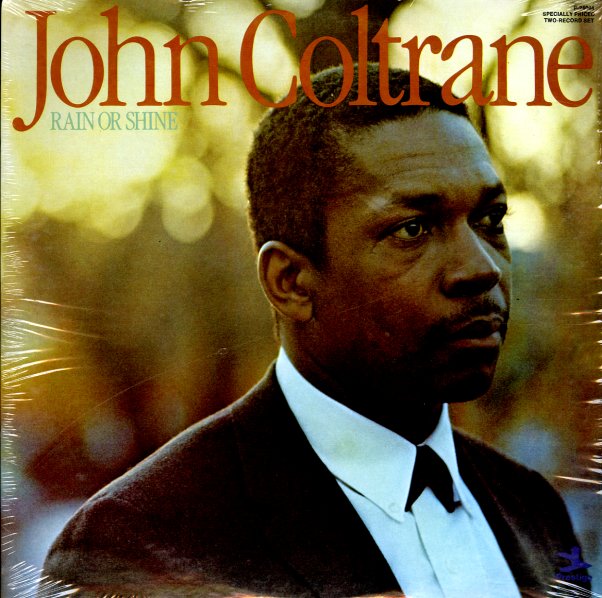 This is a collection of some of Coltrane's work in the late 50s and some of these tracks were previously issued on Lush Life, The Last Trane and Settin The Pace. Some of the musicians who played in these sessions are Earl May, Art Taylor, Donald Byrd, Red Garland, Paul Chambers and Louis Hayes. The titles include "Slowtrane", "Lover", "Come Rain Or Come Shine", "By The Numbers", "I See Your Face Before Me", "Little Melonae", and "Rise N' Shine".  © 1996-2021, Dusty Groove, Inc.
(Early 80s green label issue. Cover has some ring & edge wear.)

Doing The Dixie Twist
Tru Sound/Prestige, Early 60s. Very Good+
LP...$14.99
Quite a groovy early album from King Curtis – one that's got a strange little gimmick, but one that works wonderfully! The "dixie twist" theme means that King's taking older standards associated with the south, and playing them in a fast-crackling, highly rhythmic style that has ... LP, Vinyl record album