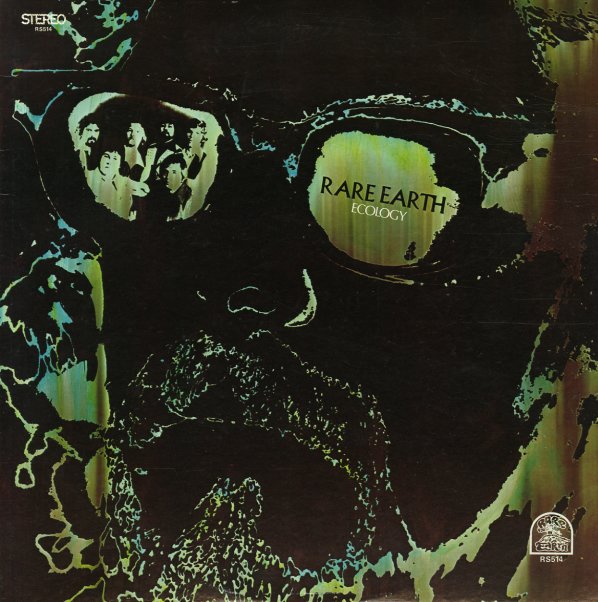 A stone smoker from Rare Earth – recorded a a time when they were able to easily handle a groove made up of equal parts funk, rock, and soul! The vibe here is almost like War at times – not for the LA touches in the mix, but for the heady and heavy way these guys roll forward – pulling together all the best elements of the underground at the time, and bringing them into their own smoky groove. Instrumentation is wonderful – and some of the cuts have a really great jamming sort of feel – especially the 11 minute reading of "(I Know) I'm Losing You" – originally done by the Temptations, and produced by Norman Whitfield for the album! Other titles include "Long Time Leavin", "Satisfaction Guaranteed", "Nice Place To Visit", "No 1 Man", and a sweet version of "Eleanor Rigby".  © 1996-2021, Dusty Groove, Inc.
(Cover has light wear.)