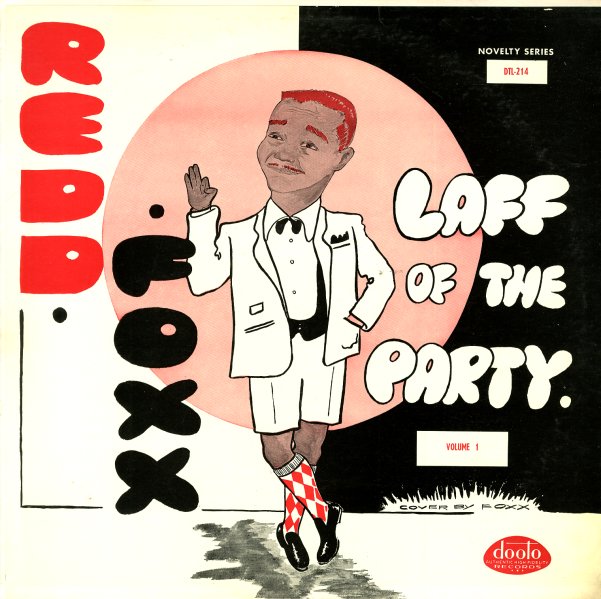 Before he went on to fame as Fred Sanford, Redd Foxx cut a number of comedy albums, many for the Laff label, but these on Dooto were first. Includes "The New Soap", "The Jackasses", "The Race Track", and "The Politicians".  © 1996-2022, Dusty Groove, Inc.
(Cover is solid, with small name in pen on back. Minimal ring wear.)