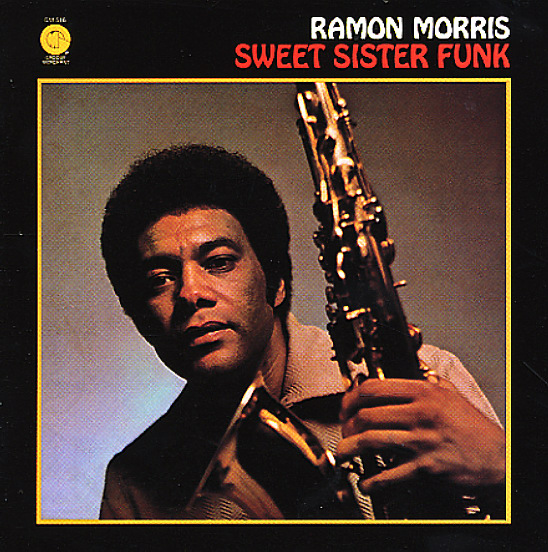 One of the rarest albums on the Groove Merchant label – and one of the best! Ramon Morris has a sweet tone on the tenor that works very well with the electric piano in his tight little combo – grooving with a style that's like the best Black Jazz funk records of the time – mixing together bright notes, funky rhythms, and plenty of great chord changes! Cecil Bridgewater's on trumpet, and the band has a really righteous feel – with lots of real soul and thoughtful playing mixed into the jazz funk grooves of the record. Massive – with titles that include "Sweat", "Lord Sideways", "Sweet Sister Funk", and a nice version of "People Make The World Go Round".  © 1996-2022, Dusty Groove, Inc.