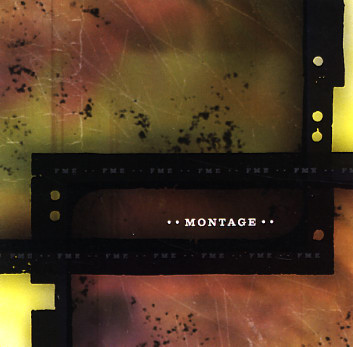 A double-disc set that documents the live efforts of the Free Music Ensemble – a power trio featuring Ken Vandermark on reeds, Nat McBride on bass, and Paal Nilssen-Love on drums! The style here is very much in the legacy of Vandermark's trio work of years past, especially in association with Scandinavian players – a mix of searingly intense numbers and other more introspective ones – often performances that are focused strongly around sound textures. One CD here features a 2005 Boston show, and the other includes a concert the next day, recorded up in Montreal (some travel schedule there!). Titles include "Exit The Republic", "Drift", "But Only Almost", "False Rabbit", "On A Wire", "Looking At Dutch Stairs", "New Reference", "Ottica", and "Montage".  © 1996-2021, Dusty Groove, Inc.