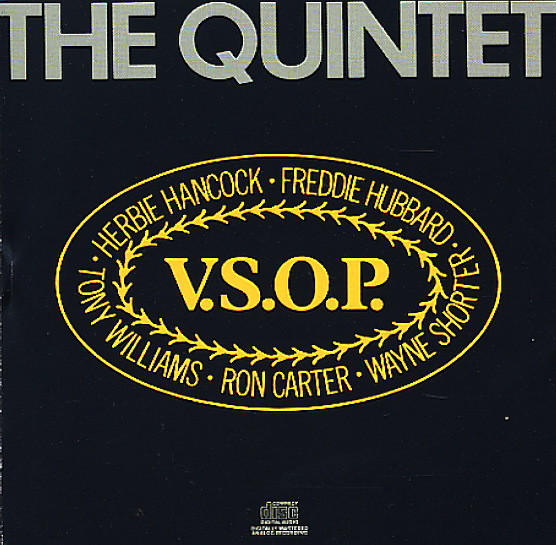 A classic album of soulful hardbop from the mid 70s – one that features the classic VSOP group with Herbie Hancock on piano, Freddie Hubbard on trumpet, Wayne Shorter on tenor, Ron Carter on bass, and Tony Williams on drums – all nicely returned to the acoustic splendor of their early years! After the excesses of some of the more fusion-based jazz supergroups of the time, VSOP are a real breath of fresh air – proving that straight, strong work in a classic Blue Note mode could still be as captivating as ever – even in the highly electric decade of the 70s! Tracks were recorded live in Berkeley and San Diego – and titles include "One Of A Kind", "Jessica", "Little Waltz", "Byrdlike", "Dolores", and "Third Plane".  © 1996-2022, Dusty Groove, Inc.

Ginseng Woman
Columbia, 1977. Near Mint-
LP...$7.99
A wonderfully strong effort from guitarist Eric Gale – a player who'd done countless studio work on fusion sessions in the 70s, but who never really broke that strongly as a leader until this set! Gale's tone here is nicely compressed, but still has a warmth that comes from his use of a ... LP, Vinyl record album