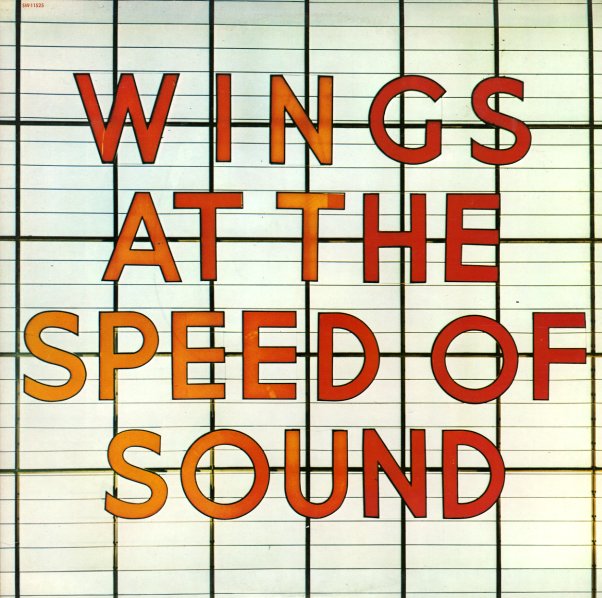 Possibly the last truly wonderful Wings album of the 70s – a monumental crossover record that smoothed out their groove a bit more and delivered some wonderful hits! Denny Laine is still in the group at this point, and titles include the classics "Let Em In" and "Silly Love Songs" – plus "Cook Of The House", "San Ferry Anne", "Warm & Beautiful", "Wino Junko", and "The Note You Never Wrote".  © 1996-2021, Dusty Groove, Inc.
(Includes the heavy inner sleeve.)