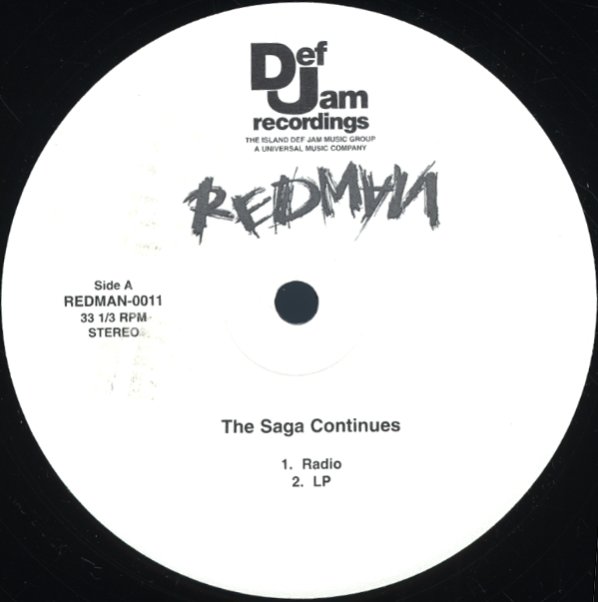 (In a Def Jam sleeve. Vinyl is in great shape but sleeve has some wrinkling and a large peeled patch at the top 4 inches.)