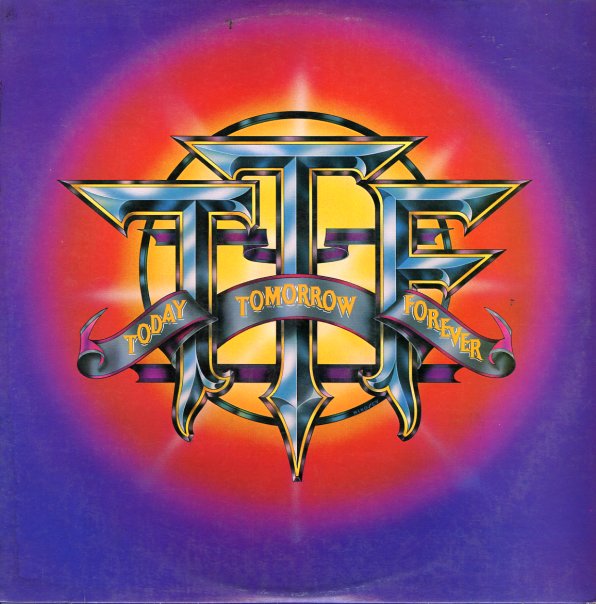 Very obscure bit of late Curtom funk, recorded during the time the label was briefly allied with RSO, and when Fred Wesley was doing a bit of work for them. Wesley did a lot of the arrangements on the album, and got an uptempo groove that ranges from Horny Horns-type material to electro 80s grooves. There's a definite P-Funk feel here – as you'll catch on the tracks "Blipped (All Over Myself)", "Mad House", "Astro Boogie", and "Get On Down".  © 1996-2021, Dusty Groove, Inc.
(White label promo. Cover has a promo stamp, minor pinpoint peeled spots near the bottom, and a very light stain along the bottom on back.)

Bittersweet Stories
Curtom, 1974. Near Mint-
LP...$3.99
A very strange release on Curtom – and we're not sure if we should call it a rock album or a soul album! Bobby Whiteside produced and arranged, and he's got sort of a 70's AM radio sound, with lots of pop harmonies, and catchy overproduced hooks. Titles include "Pen Of A Poet", ... LP, Vinyl record album