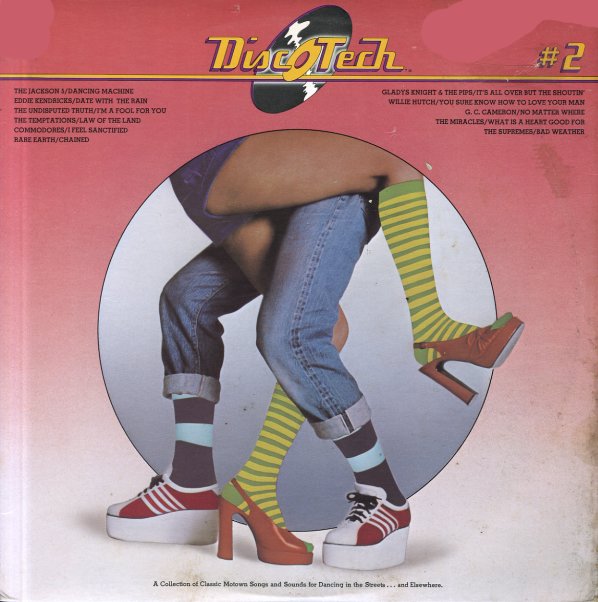 Second volume in this series of Motown compilations aimed at the dancefloor – and in spite of the tile, the material here is more soul than disco, but definitely more in the dance vein than the get your groove on side of things. Includes some sublime numbers like "Date With The Rain" by Eddie Kendricks and "Dancing Machine" by The Jackson 5 – plus "You Sure Know How To Love Your Man" by Willie Hutch, "No Matter Where" by GC Cameron, "Bad Weather" by The Supremes, "What Is A Heart Good For" by The Miracles, "I'm A Fool For You" by Undisputed Truth, "Chained" by Rare Earth, and "Law Of The Land" by The Temptations.  © 1996-2022, Dusty Groove, Inc.
(Cover has light staining and bumped corners.)