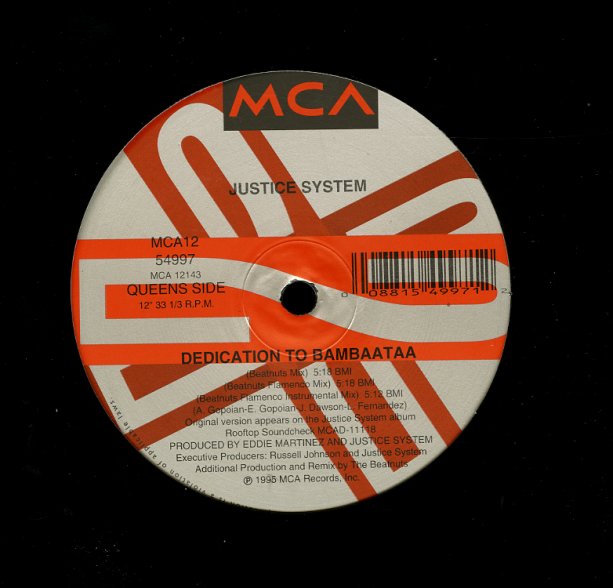 Nice laid-back production from the Beatnuts and Diamond D!  © 1996-2021, Dusty Groove, Inc.
(Promo in a stickered sleeve, with a cut corner.)