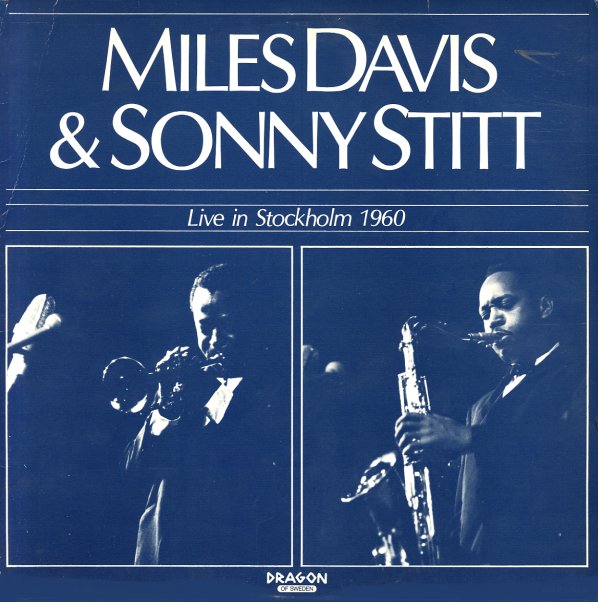 Ride Like The Wind
Elektra, 1982. Near Mint-
LP...$4.99
A sweet and smooth set from Freddie Hubbard – one that builds on his funky fusion of the 70s, and delivers things with a warmer, fuller feel overall! The album's got Freddie fronting a very large group – one arranged by Allyn Ferguson, who also penned some of the album's best tracks as ... LP, Vinyl record album

Reflections
Contemporary, 1988. Near Mint-
LP...$14.99
Excellent later work from Frank Morgan – the legendary LA altoist who first burned brightly in the bop generation, then came back to make really rich recordings like this! The set's got Frank in some really great company – a hip sextet that features Joe Henderson on tenor, Bobby ... LP, Vinyl record album