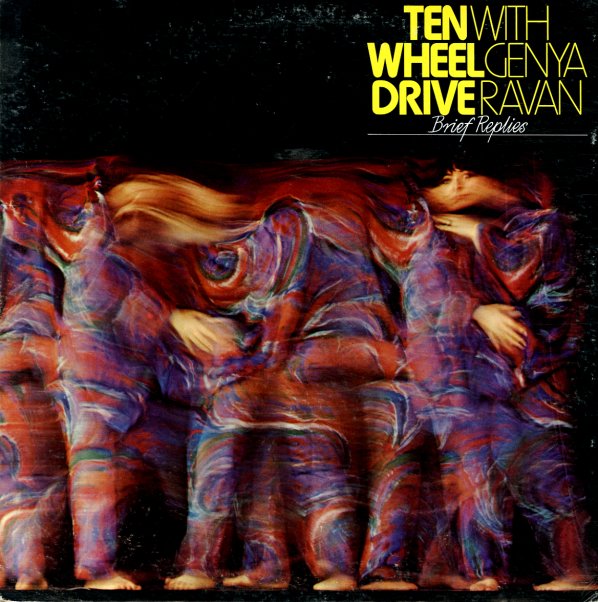 Hard-rockin bluesey funky work from Genya and crew – with lots of great guitar bits ripping around, and some surprisingly strong funky undercurrents working at the bottom of the set! Think Betty Davis gone a bit more rock, and you've got a very good idea of the sound of this one – but also expect a few nice mellower cuts too. Michael Zager arranged, and tracks include "Brief Replies", "Pulse", "Come Live With Me", "A View Of Soft", and "Last Of The Line".  © 1996-2022, Dusty Groove, Inc.
(Cover has a cutout hole and notch, and some surface wear.)