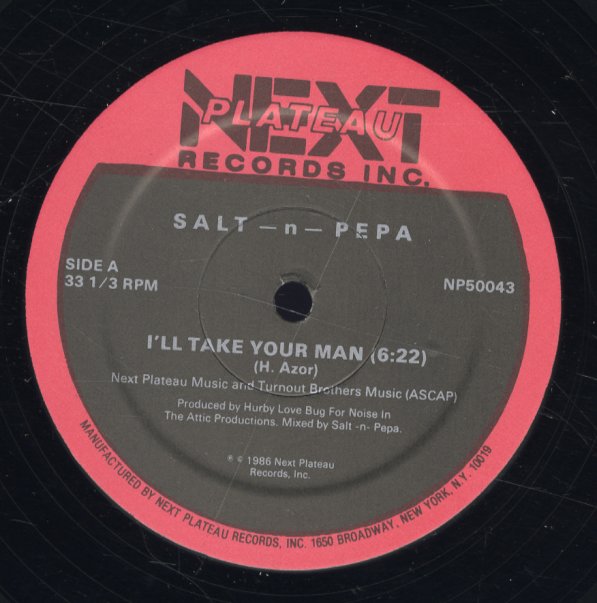 (White label promo. Labels have a small insignia in pen.)