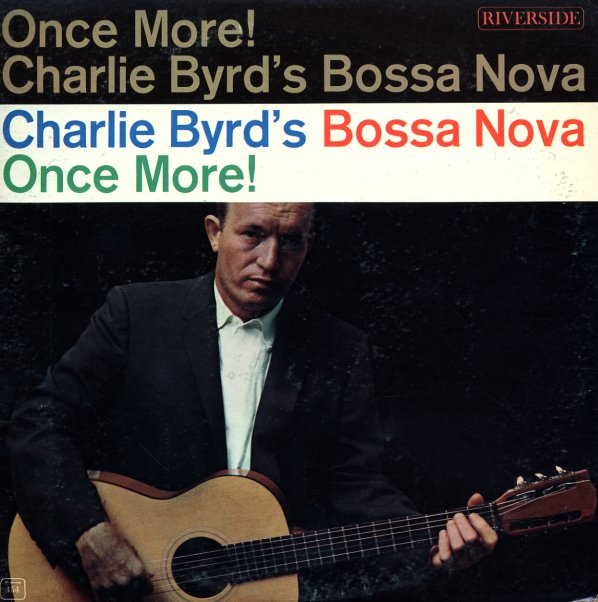 A lovely little record from the man who helped Stan Getz find his bossa – and a set that's done with just a bit more backing than usual from Byrd for the time! The album makes nice use of additional percussion, vibes, cello, and a bit of flugelhorn to back up Byrd's work on acoustic guitar – never in a way that dominates too strongly, with just enough added sound to color in the grooves with a slightly deeper tone. Titles include "Presente De Natal", "Three Note Samba", "Limehouse Blues", "Cancao De Nimar Para Carol", "Chega De Saudade", and "Anna".  © 1996-2021, Dusty Groove, Inc.
(Blue label Bill Grauer Productions Inc pressing, RM 454, with microphone logo & deep groove.)