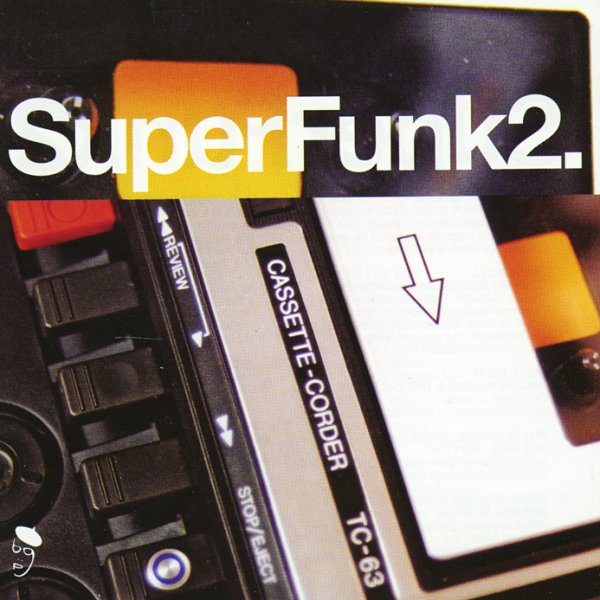 Rare funk from deep in the crates – and deep in the vaults, too – given that some of the tracks are issued here for the first time ever! The collection's a stunner from the folks at Ace Records – a label who've already been digging through the catalogs of rare soul labels for years, and really know their way around the archives enough to uncover some rare funk too – the kind of overlooked gems that sound even better here in the 21st Century – because their rhythms and instrumentation were often years ahead of their time! The mix of artists is great, too – and includes some famous funk legends, and others you wouldn't expect on such a set – more proof of the genius approach used in the series. Tracks include "Brand New Girl" by Billy Garner, "Jelly Roll" by Granby Street Development, "Put It Where You Want It" by Pee Wee Crayton, "What You See Is What You Get" by Brenda George, "Soul Strokes" by Sidney Pinchback & the Schiller Street Gang, "Jaws" from Johnny Otis, "Freddy Wilson's "Promised Land", "Pass It On" by Pieces Of Peace, "I Need Money" by Ruth Davis, "Warm The Pot ('Til It's Good And Hot)" by Willard Burton & the Pacifiers, "Mr Big H" by Joe Houston, and "Funky Bongo" by Preston Epps.  © 1996-2022, Dusty Groove, Inc.