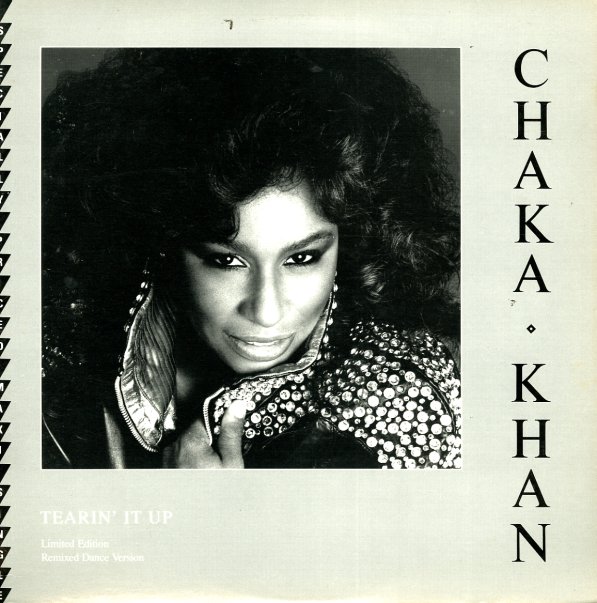 This one's already a great tune in its own right, but on the remix, Larry Levan stretches the whole thing out with a brilliant Paradise-style mix of disco and club – one that makes the track one of Chaka's last great numbers!  © 1996-2021, Dusty Groove, Inc.
(Labels have some pen. Cover has staining along the opening.)