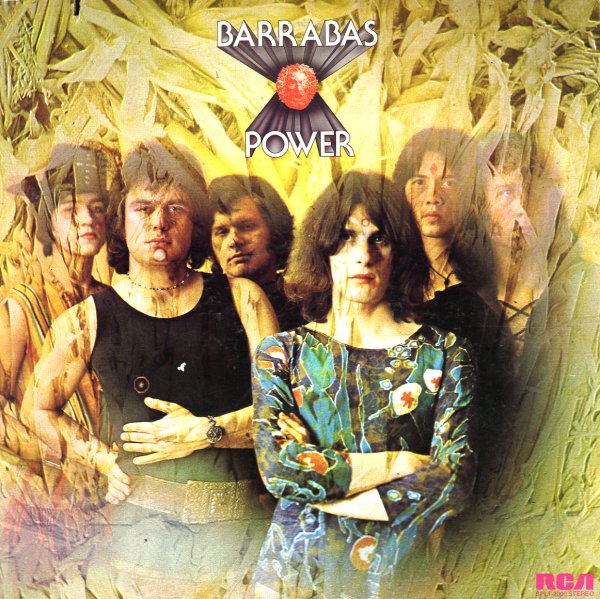 Funky rocking sounds from this hip Spanish group – served up with a bit of a tribal sound that's pretty sweet – and which makes Barrabas a key link between funk, rock, and club sounds in the mid 70s! The bass is pretty thundering, the drums are strong, and there's some cool piano and flute in the mix that give the cuts a bit of a Latin flourish – almost a bit like War or some of the other LA groups of the time who were mixing together Latin and soul elements, but with a few more rockish touches in the vocals. Titles include "The Horse", "Keep On Moving", "You Know", "Casanova", "Mr Money", and "Children".  © 1996-2022, Dusty Groove, Inc.
(Still sealed! Cover has a company sticker and a cutout notch.)