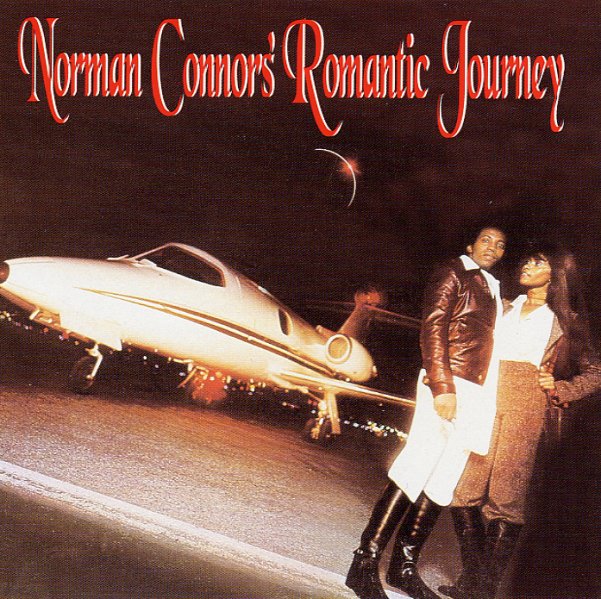 This Is Your Life
Arista, 1977. Very Good
LP...$5.99
A fantastic bit of modern soul from Norman Connors – proof that he was still growing and changing as an artist, continuing to push his groove into whole new areas as the 70s progressed. The record takes the smooth jazzy sound of the earlier Buddah sides, sharpens it into a more sophisticated ... LP, Vinyl record album