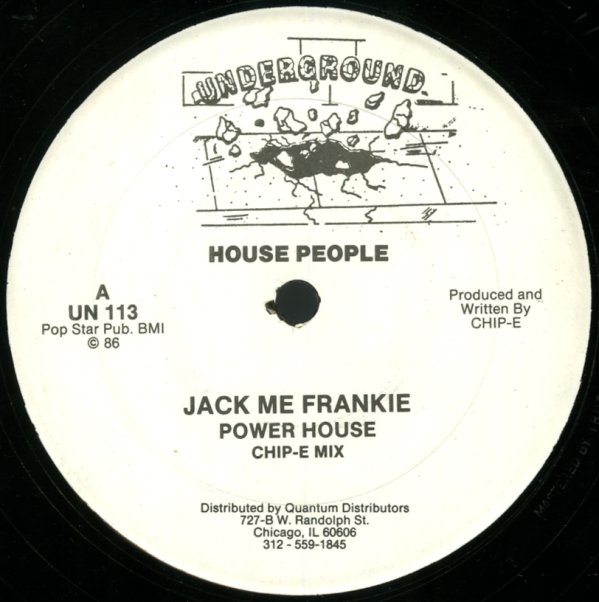 Stripped down first generation underground house, nothin' but a drum machine, a little synth and some vocal samples. What more do you need?  © 1996-2020, Dusty Groove, Inc.