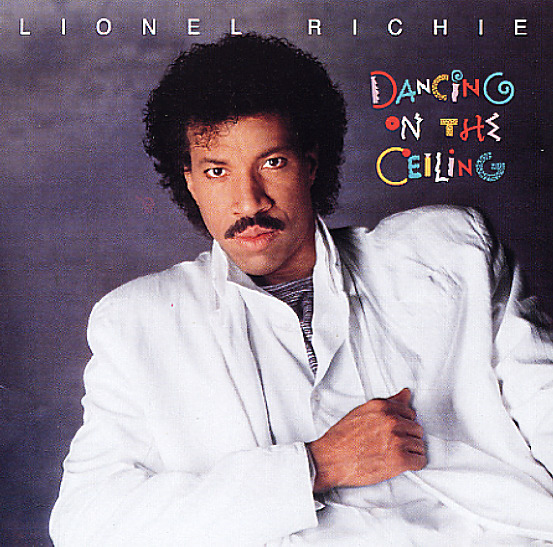 Lionel's third album for Motown – one in a string of massive hits that forever changed the sound of 80s soul! The smooth mellow lover is still firmly in place – taking a few chances on the set, but still sounding best on the romantic numbers. Titles include "Love Will Conquer All", "Se La", "Don't Stop", "Dancing On The Ceiling", "Tonight Will Be Alright", and "Say You Say Me".  © 1996-2023, Dusty Groove, Inc.
(Sealed copy! In the embossed cover. CRC pressing.)

Lionel Richie
Motown, 1982. Near Mint- Gatefold
LP...$4.99
Lionel's first solo album after leaving the Commodores – and a solid bit of mellow soul that forever merged the genres of soul music and adult contemporary! Titles include "Serves You Right", "My Love", "Tell Me", "You Are", "Truly", "Jus ... LP, Vinyl record album