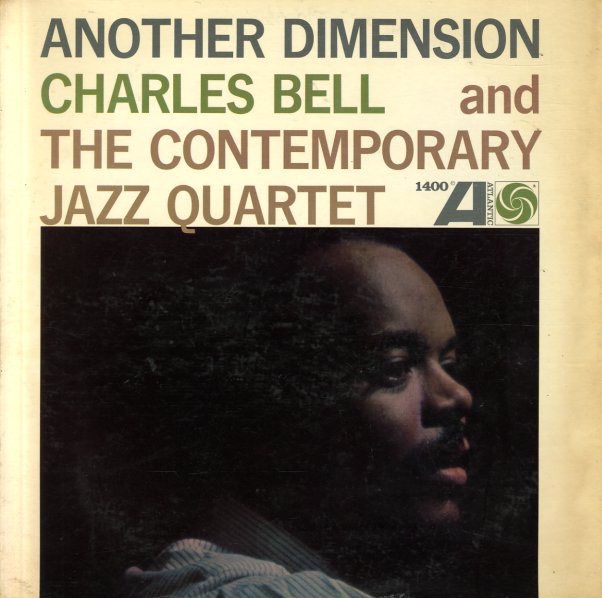 A wonderful set by the enigmatic Charles Bell – a 60s modernist, but one with a great sense of soul! The album definitely lives up to its title, and has a fresh approach to the medium – a style that has some of the Modern Jazz Quartet influence in its structure, yet which also shares some more complex rhythmic ideas from the Ornette Coleman camp – mixed with a straighter hardbop vibe as well! The blend is quite compelling – and in addition to Bell's work on piano, the set also features Bill Smith on guitar, Ron Carter on bass, and Allan Blairman on drums. Titles include "Satan Said", "Django", "Portrait Of Aunt Mary", "Theme", and "Bass Line".  © 1996-2022, Dusty Groove, Inc.
(Original blue and green label pressing – a nice copy!)

Inner City Blues
Kudu, 1972. Near Mint-
LP...$8.99
Sweet funky jazz from Grover Washington – an early standout session from his classic years on Kudu Records, put together with hip arrangements from the mighty Bob James! The record's got the same spacious sense of grooving as James' first few for CTI – a style that's funky fusion, but ... LP, Vinyl record album