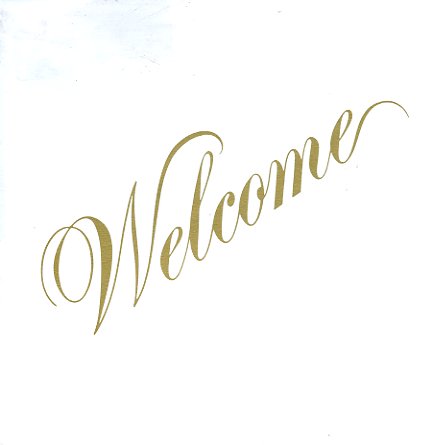 Sadly, it's really easy to dismiss Santana, if only for his having been elevated to iconic status among hippies and classic rock lovers, in spite of the fact that he made a number of great records. This early 70s effort finds him moving in a more jazzy direction, with supple rhythms underpinning his guitar solos. There's even some outright funky moments, with the overall sound leaning towards a more spiritual vibe, no doubt the influence of collaborations with John McLaughlin and Alice Coltrane, who even helped arrange one number. Flora Purim, Leon Thomas and Joe Farrell all lend a helping hand too, with 9 tracks in all: "Welcome", "Love, Devotion & Surrender", "Samba De Sausalito", "When I Look Into Your Eyes", "Yours Is The Light", "Mother Africa","Light Of Life", "Flame Sky" and "Welcome".  © 1996-2021, Dusty Groove, Inc.
(Cover has light surface wear – mostly on the back.)

Abraxas
Columbia, 1970. Very Good+ Gatefold
LP...$29.99
A set that's way more than the classic rock outing of some of the group's Bay Area contemporaries – as the young Carlos Santana finds a way to mix inspirations from blues and Latin music into this fierce fusion of so many different elements at once – stretching out, jamming, and ... LP, Vinyl record album