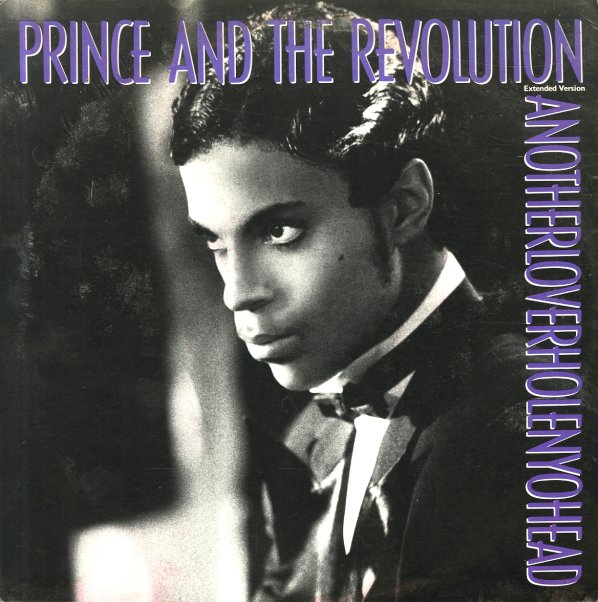 Let's Celebrate/Gonna Get It On
Salsoul, 1981. Very Good+
12-inch...$8.99
Spacey dancefloor funk from Skyy – and a really catchy number! "Let's Celebrate" has a bassline at the outset, but then follows up with this scratchy guitar that really cooks up the tune – setting a nice pace as the vocals come into the mix – chorus first, with a nice ... 12-inch, Vinyl record