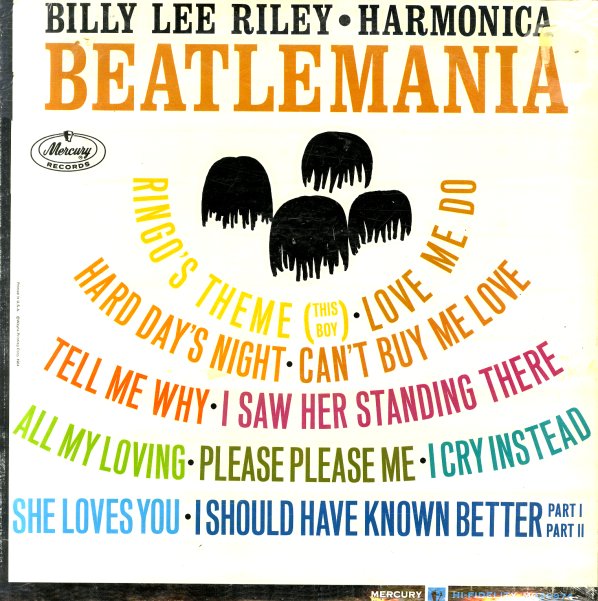 The groovy harmonica of Billy Lee Riley lays down a bunch of Beatles songs with a pretty odd sort of vibe – and great production from Nick Venet!  © 1996-2021, Dusty Groove, Inc.
(Vinyl has a flaw on the edge, but is outside the play area.)

Southern Soul – Recorded Live At The Brave Falcon
Mojo, Late 60s. Very Good+
LP...$11.99
A rare one from this legendary southern rocker – recorded live in Atlanta with a sweet little combo that has nice organ next to his guitar! LP, Vinyl record album