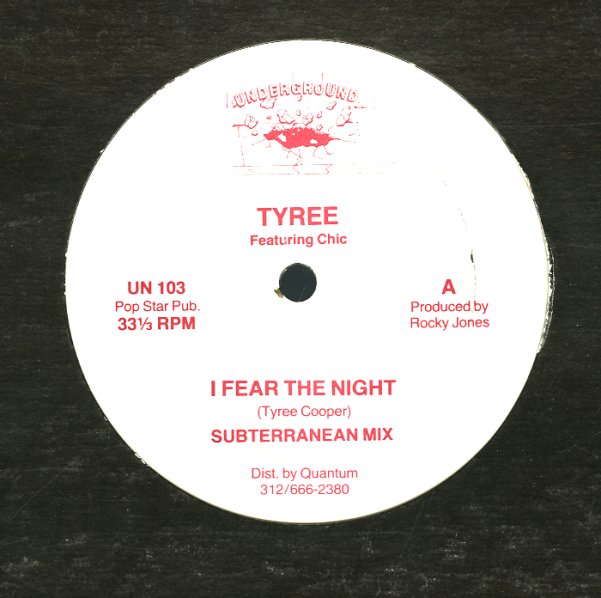 I Fear The Night (subterranean mix, fear the dub mix)

Spare early Chicago house from Tyree Cooper, with the classic stripped down 909 sounds, but without the really deep acid sound that would later dominate the scene.  © 1996-2020, Dusty Groove, Inc.