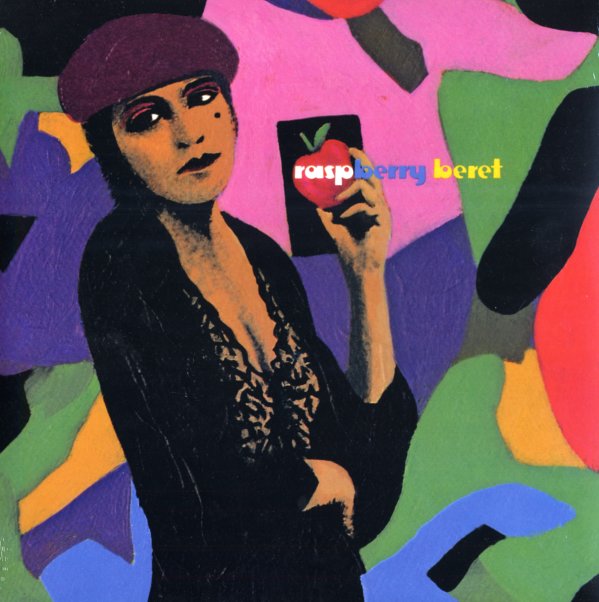 A sweet sweet classic from Prince – a tune that was hailed as a move to psychedelic modes at the time, but which was really just a way for the singer to open up a whole new side of his talents! "Raspberry Beret" is wonderfully catchy – but it's also got a groove that's maybe a bit less sexy than some other Prince material – almost as if he's more laidback and confident, he can just breeze into the tune in a mighty nice way. The flipside's equally nice – and the single's one of the classic pic sleeve 12" from Prince's huge 80s run!  © 1996-2021, Dusty Groove, Inc.
(Cover has some wear. Labels have a bit of pen.)