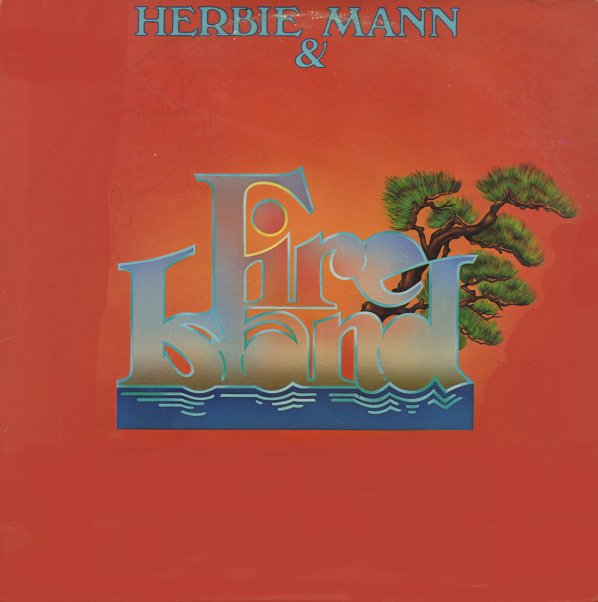 A sweet little disco set from Herbie Mann – recorded in collaboration with the Fire Island soul vocal trio! The group's got a sound that's kind of compelling – not as sweet or smooth as some of the other disco trios of the time, and with an approach that almost has the voices moving in contrast to one another, playing off harmonies in a mode that's similar to that used on some of the Roy Ayers club tracks of the late 70s. The groove's surprisingly nice on the best numbers – more funky jazz than throwaway disco – with plenty of room for Herbie to solo, and some nice use of electric piano as well. Includes the great "Summer Strut", plus the tracks "Rhythmatism", "Flute Love", "You Are The Song", and "Welcome Sunrise".  © 1996-2021, Dusty Groove, Inc.
(Cover has light wear.)