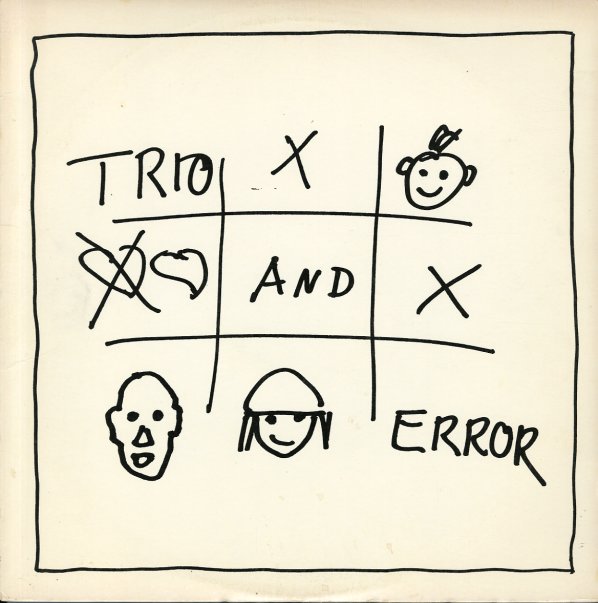 Girl Talk
Mercury, 1964. Near Mint-
LP...$14.99
Really tremendous work from Lesley Gore – and just the sort of record to show that she's way more than just another girl singer from the 60s! The sound here is incredibly groovy right from the start – a mix not just of the romping arrangements of Claus Ogerman (in his best Soul ... LP, Vinyl record album

Hurting
Mercury, 1983. Very Good
LP...$19.99
Prime 80s work from Tears For Fears – a duo who manage to mix new romantic charms with some surprisingly strong electro pop styles! This set has the group rivalling Human League on their first few tuneful records – with maybe even some darker echoes around the edges – on tunes ... LP, Vinyl record album