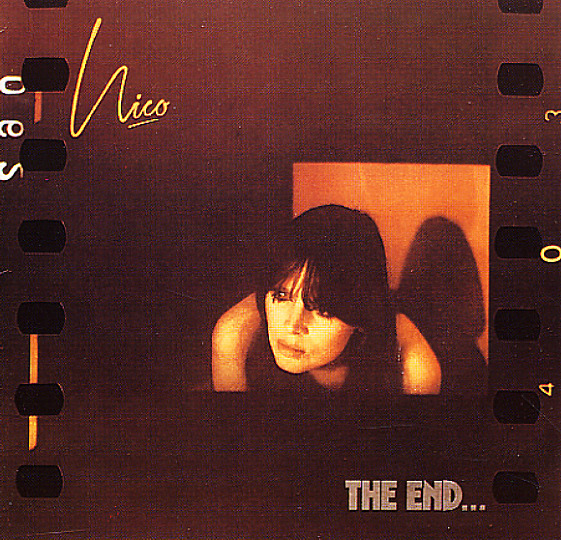 One of Nico's darkest albums – and the kind of record we always suggest to those who doubt her genius! The incredibly spare set has Nico playing harmonium, which makes for a spooky off-kilter sound that really gives the record a somber approach – especially as the instrument sounds a heck of a lot like her voice – very dark and moody, with lots of offbeat tones! Nico also gets some hip help, too – as the set features Brian Eno on keyboards, and production by John Cale – who also plays a huge variety of odd instruments too. Titles include a sublime 9 minute reading of The Doors' "The End", one that makes the original seem like candy floss – plus the tracks "Secret Side", "Innocent & Vain", "Valley Of The Kings", "We've Got The Gold", and "It Has Not Taken Long".  © 1996-2021, Dusty Groove, Inc.
(Early 80s Japanese Island/Polystar pressing, 20S-80, with fold-over insert.)