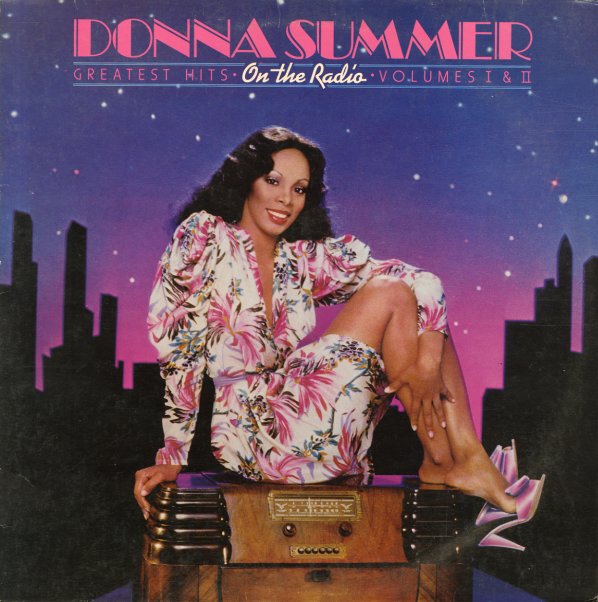 Ahh, the dancefloor soul perfection of the beautiful Donna Summer – and classic late 70s production by Giorgio Morodor and Pete Bellotte – songs that are played often, even to this day, but will never be played out! Was this the one that coined the phrase "shipped gold, returned platinum?" We can't remember, but whatever the case, it's one of those sets that used to be ubiquitous, but which now we can hardly ever find in good shape! Includes shorter mixes of "Love To Love You Baby" and "I Feel Love" – plus the hits for the album "On The Radio" and "Enough Is Enough". Other cuts include "Last Dance", "Hot Stuff", "Bad Girls", and a shortened version of "MacArthur Park".  © 1996-2022, Dusty Groove, Inc.
(Includes poster! Cover has light edge wear.)

Donna Summer
Geffen, 1982. Near Mint-
LP...$11.99
A great new chapter for Donna Summer – a set that has her working with the legendary Quincy Jones as producer – who gives the whole album a very different sound! There's still plenty of the catchy, bouncy styles you'd know from Summer's late 70s work – but Jones also brings in ... LP, Vinyl record album