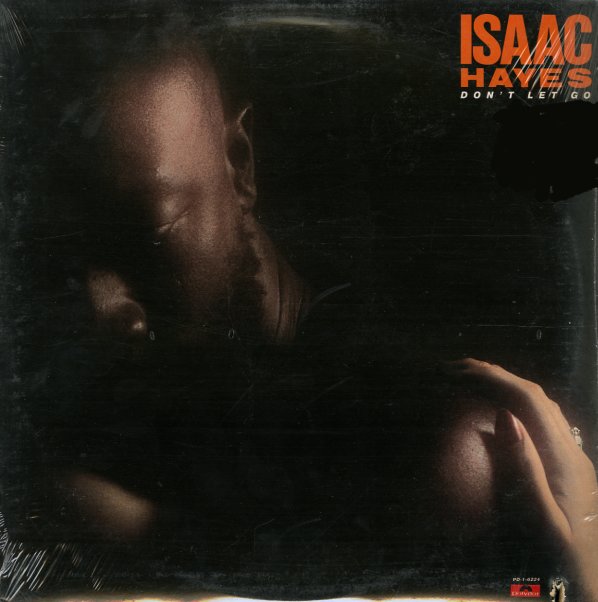 Wonderful later work from Isaac Hayes – a gem from his Polydor years that has a good mix of mellow cuts and more upbeat numbers! The record has 3 long "quiet storm" tracks that take off on Ike's earlier expanded ballad style (forged on tracks like "Walk On By") – turned into late 70s late night jams with lots of stretched out production, breathy vocals, and seductive instrumentation. The best of these is "What Does It Take", which has a nice hook, and the other two are "Someone Who Will Take The Place Of You" and "A Few More Kisses To Go". Other tracks are a bit more upbeat – but Ike does a wonderful job with groovers at this point of his career – really finding a new outlet for his amazing vocals! Remaining titles include the club classic "Don't Let Go" and "Fever".  © 1996-2020, Dusty Groove, Inc.

Funky Junky
Pointblank, 1995. Near Mint-
LP...$11.99
Promo only vinyl sampler of tracks from this Ike Hayes' 90s "comeback" album! The tracks are all nice and funky, done in the manner of the grooves on his best 70s work – and although we'll admit that we stuck up our noses at the album when it came out, it actually sounds pretty ... LP, Vinyl record album